Qing Ming is popularly associated with Jie Zi Zhui, who lived in Shanxi province in 600 B.C. Legend has it that Jie saved his starving lord’s life by serving a piece of his own leg. When the lord succeeded in becoming the ruler of a small principality, he invited his faithful follower to join him.

However, Jie declined his invitation, preferring to lead a hermit’s life with his mother in the mountains.

Believing that he could force Jie out by burning the mountain, the lord ordered his men to set the forest on fire. To his consternation, Jie chose to remain where he was and was burnt to death. To commemorate Jie, the lord ordered all fires in every home to be put out on the anniversary of Jie’s death. Thus began the “cold food feast”, a day when no food could be cooked since no fire could be lit.

The “cold food” festival occurs on the eve of Qing Ming and is often considered as part of the Qing Ming festival. As time passes, the Qing Ming festival replaced the “cold food” festival. Whatever practice is observed，the basic observation of Qing Ming is to remember one’s elders by making a special effort to visit their graves, ashes or ancestral tablets. To make the visit even more meaningful, some time should be spent to remind the younger members of the family of the lives and contributions of their ancestors, and the story of Jie Zi Zhui who choose death over capitulation.

We got VS Marks-identify our strength

As well known that quality is the most important thing for a enterprise, what kind of factory can provide... read more 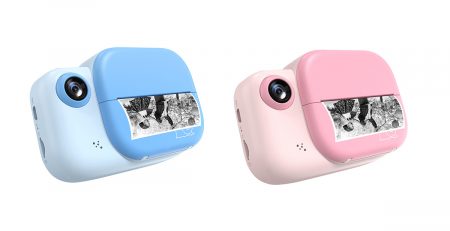 Choose the image quality, number of frames and angle of view according to your needs ①If image quality is... read more

Every April & October, we attend the Asia World EXPO and HKTDC.   Welcome to visit our booth and discuss .   Our... read more

At AUSEK Limited we turn 10 and we want to celebrate with you. Now,Let me share some exciting moments... read more

Please look at the brilliantly attracting car camera in front of you.This is the latest product and our own... read more

Ten reasons why you choose our product-AT-S60ER

Ausek Limited,a good stage for every staff, he prize the outstanding staff every month, award the champion sales and... read more